Press Release: Announcing the Members of the 2020 ScaleUp WNC Cohort

Spring entrepreneurial program will focus on operations and finances to help WNC makers and creatives take their enterprises to the next level ASHEVILLE, NC […] 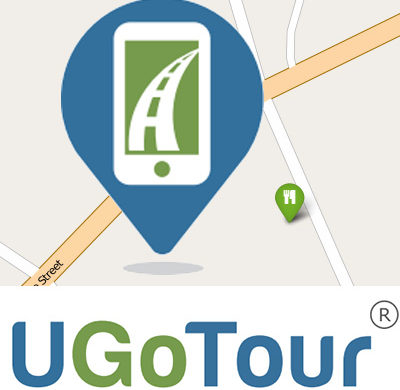 Cohort 4 kicks off on June 10th as our largest ScaleUp WNC group yet, with 16 businesses participating—all of which have strong potential for growth and job creation. Already, the companies in this new cohort provide more than 100 jobs, collectively, across five WNC counties! 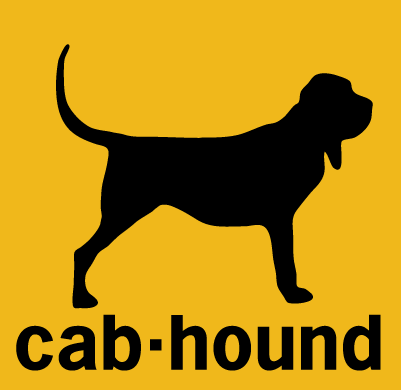 (Sheneika Smith and her daughters, ZaiKharri and Alaijah) Sheneika Smith is a native Ashevillian and the founder of Date My City, a social organization […]